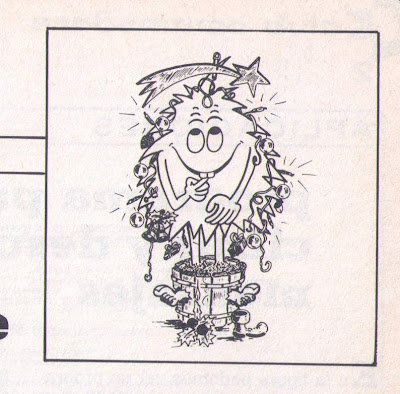 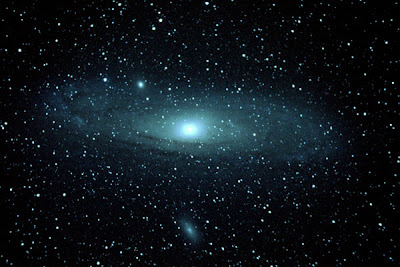 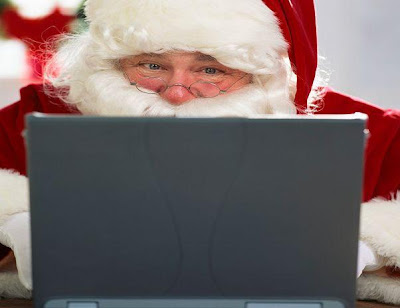 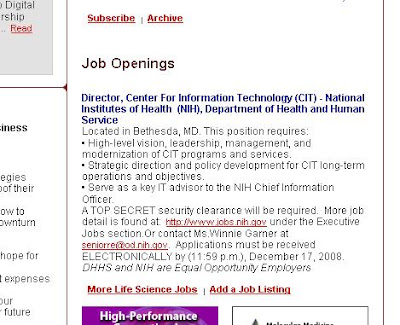 Healthcare: an image from Spain.

There are a lot of trends in Spanish Health IT market...

I would like this writing act as an introduction to Spanish IT healthcare sector, because in next posts I will talk about Spanish local facts, and I think it's important to know it before.
Model

First of all, is a public owned system, as a dominant way to give healthcare, with a mixed payer model in social and long-term care.

Despite of that, also exists a strong private caregiver sector, too.

Every autonomic region has its own public health service, and, in all (except Catalonia), they are owner of all public caregivers.

In Catalonia there is a mixed model between public and private caregivers with some degree of agreement in some health products, like diagnostic tests, or acute and long term care / social care.

Recently, CatSalut started investments in infrastructure, that is, buildings, equipment, IT, and so on.

Before 2003, CatSalut acted only as a private payer.

The rest of Spanish autonomic governments held a strong control about Health IT, deciding in every thing what they buys, when and where they deploys, and who have access on it.

There are a lot of different vendors and products:


No presence (or very few) from American health IT giants like Cerner or McKesson.

Cerner has an office in Barcelona (perhaps in Madrid, too), they haven't got yet a good reference here.

There is only one Spanish PHR, Keyose, but, as a model, government bet on Unique Electronic Record, to integrate EHRs in a unique tool, pursuing universal access across healthcare system.

Recently, Catalan Department of Health announces "Canal Salut", a public-powered PHR... So unfortunately, I haven't much more information about it.

Every autonomic region has started or will start their upper level EHR, so there is a project, lead by Spanish Ministry of Health to get a highest level EHR, sum of the autonomic EHRs.

There are some electronic prescribing projects and some (and interesting) telemedicine experiences.

It's possible that I forget things or vendors, but doesn't mean they haven't presence or relevance, I only write about I know.
Final words

This intends to be a high level view of Spanish caregivers and IT involved in it.
el 02 diciembre